A Marketing Legacy and Office Space for Rent 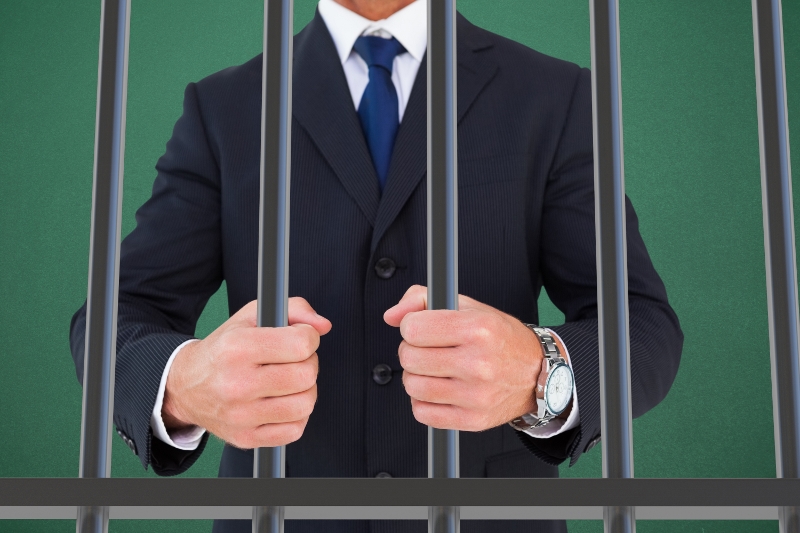 I ran across an obituary for my childhood best friend yesterday. I had known of his death, but saw it again and a comment that as a radiologist, he had continued his family’s 128 year legacy of medicine stuck with me. I thought about that this morning and it occurred to me that my family has a 100 plus year legacy in marketing.

As my father described it, my grandfather was a serial entrepreneur. In between stints as a coal miner in eastern Pennsylvania, he had started a number of businesses. His first was starting a coal supply company back in day when most homes were heated with coal. After he loaded his truck with coal, unlike his competitors that would drive off with a load of dusty coal, he would hose his load down so that the coal was clean and shiny. On the side of his truck was his company name and tag line “Freshly Mined Coal.” After all, what self respecting individual wants to heat their house with old coal. No sir, just like in the grocery store, you’d pay up for the fresh stuff.

This evidently paid off quite well for him until The Great Depression ruined everything. He then went into the scrap metal business with an innovative supply chain philosophy that greatly reduced material cost. This practice did not turn out to be sustainable.

After years at sea, before, during and after World War II, my father decided that having missed watching his daughter grow up, it was time to get a land based job. He sold medical equipment in New York City. He described to me how in that time the major suppliers would determine who was going to win what orders in smoke filled rooms. Everyone got a share of the pie and prices were kept high. My father chose not to be a part of the cartel and dominated the market in Manhattan by bidding work competitively.

He was so successful that he was named Marketing VP and transferred upstate. This probably had the added benefit of keeping him out of harms way from those that did not recognize the sea change in the way business had to be conducted.

My first marketing job was in a turnaround situation at a large factory automation supplier. Due to poor financial performance, as in losing money hand over fist, pricing for systems had been turned over to the VP of Finance. As expected, every time we lost an order, he would raise the margin target to cover the overhead on an ever decreasing amount of sales volume. Taking over pricing, I was able to more than double market share in just over a year by pricing to win and not lose.

There was no particular genius involved, but I was more than willing to accept the accolades. Unfortunately, many in the organization thought it insanity and I could have used a transfer to upstate New York for my own protection. Ultimately, we achieved record profitability as a result running at sustainable volumes.

The real marketing was not so much in pricing, but presentation. Our projects were generally $20 to $50 million and it took a lot of presentations, wining and dining to win an order. The secret to my success was when the salesperson set up the presentation, to assemble a team of product managers, the proposal manager and a couple of engineers, but never a project manager. Project managers knew they were the ones that would ultimately be responsible for delivering the system at the guaranteed performance specs. They were also very head strong individuals and unlikely to obey instructions to not speak. Engineers, on the other hand, tend to be more prone to suggestion. Tell them to sit there and not say a thing and don’t look like you’re in pain no matter what we marketeers may say. Do that and you can come to dinner. We would then proceed to answer every customer question with “we can do that.”

Invariably on the ride to the airport for the trip home, one would say “you do understand that we can’t do that.” I would respond that “we’re on track to win this order, that gives you about 8 weeks to figure out how we can do it.” We never committed to do anything really crazy and the engineers would ultimately find a way how to do it. Necessity is the mother of invention.

My closest brush with the almost a family tradition came after I had left the marketing job and started a new business unit in the same company. The President called me into his office one day and said I want you to take over marketing again and research and development. This seemed rather odd and I asked why. He said he was tired of refereeing fights between the two on new product development. I soon found out the real answer.

R&D consisted of software development and equipment development. I met with the leader of the equipment development team later that day and got a briefing on what was going on. After about an hour, he said “did he tell you about the lawsuit?” I said it had not come up. He described how they were unable to meet specs on a project for a certain government entity. There was not enough room. Evidently when a certain government agency builds an underground room to your specifications with 10 foot highly reinforced concrete walls and then you tell them it needs to be bigger, they get very upset. So upset they wanted the Department of Justice to go after us using the RICO Act. I understood now why I was suddenly given the opportunity to expand my portfolio.

I then asked if he understood what that meant. He didn’t, so I explained that it lifted the corporate veil. Like anti-trust and environmental laws, conspiracy can lead to personal liability and incarceration. Fortunately, it all got settled out in the end and everyone lived happily ever after.

With that said, I recognize now that I am part of a long family tradition in marketing. I will not sully this proud legacy by pandering to the bush league internet based marketing practices of the day.

I would rather jump up from my hot desk in this private office space for rent and get a virtual office instead. I will shout from every meeting room, conference room and hourly office that I will not compromise the art and science of marketing. I have a business identity to protect, every window office, interior office and premium day office at Meadow Creek Business Center is sacred ground. If I have to use a virtual assistant to cowork with me and do what phone answering, scheduling and customer and marketing support services necessary to keep this office space, meeting room, conference room, virtual office, hourly office, hot desk, shared office and premium day office business above the abysmal fray of stupid internet tricks marketing then that’s what I’ll do. I will stand firm in this office space for rent located in the executive suite serving Issaquah, Sammamish, Snoqualmie, North Bend and the I-90 corridor on Seattle’s eastside.

Did you ever notice that the first 2 letters of God and Google are the same?