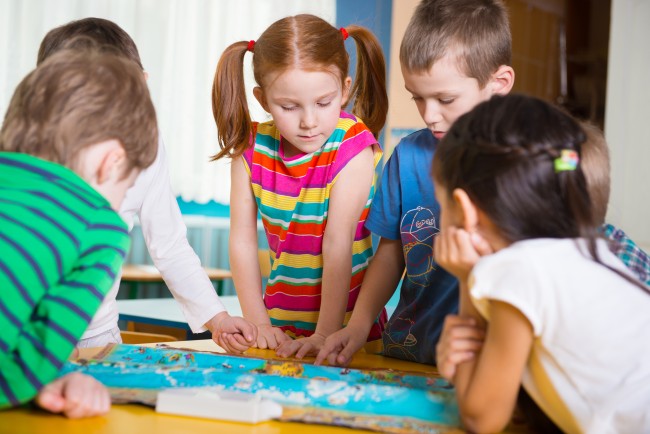 Republicans have launched a blistering attack on the Obama administration as what is being called the Kid Collapse comes closer to disrupting the American recovery and endangering the fragile economies in Europe and Asia. “This is one more example of the administration’s incompetence in managing the economy” said one unnamed source.

Meanwhile, an administration spokesman made it clear that most of these school aged children were conceived during the Bush administration. “We inherited these kids from Bush and it will stand as part of his economic legacy, not ours.”

We asked a representative of the children how they felt about potentially causing a global economic meltdown. The official response was “we didn’t mean to.”

While the politicians and the children dole out blame and excuses, Meadow Creek Business Center is doing something about it. During this time of crisis we are offering flexible terms on office space, shared offices, hot desks and coworking for displaced home office workers. Lease offices or use shared office plans during the vacation period this summer.

Several Issaquah and Sammamish based entrepreneurs have already fled their homes and have taken refuge in the tranquility and air conditioned comfort of Meadow Creek Business Center.